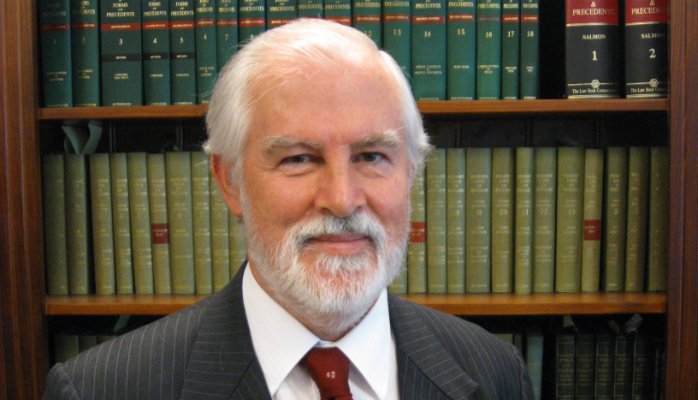 At this time of a Budget focused on taxation relief, it is time to ask the question whether taxation is necessary at all.

The land and resources of Australia are the “common wealth” of the nation.

It has been estimated that charging annual rent charge on this common wealth could raise enough revenue from foreigners, companies, institutional investors and others to abolish income tax and company tax on Australians.

This proposal to abolish taxes and raise revenue from land values is not new.

It was put forward over 200 years ago by the French discoverers of economics, the Physiocrats, who wanted to save France from fiscal collapse and the coming Revolution.

It was endorsed by Adam Smith who saw land rents as uniquely suitable for raising revenue, especially as they were created by good government.

It was approved of by John Stuart Mill who saw that a land value tax was simply a re-assertion by the Crown of its rights to claim rent from those using its lands.

It was eloquently argued for by Henry George, who toured Australia, and argued that those using common property should pay for the privilege.

It was the foundation of the NSW local government rating system introduced in 1906 by the Liberal Premier, Sir Joseph Carruthers, who acknowledged his inspiration by Henry George.

It was the basis for leasehold tenure being the basis for creation of the Australian Capital Territory, with the idea that Canberra should pay for itself and not require taxation to fund itself.

As the Commonwealth moves through its second hundred years, it is time to encourage Australians to re-learn their history and recover the vision of using their “common wealth” for the common good.