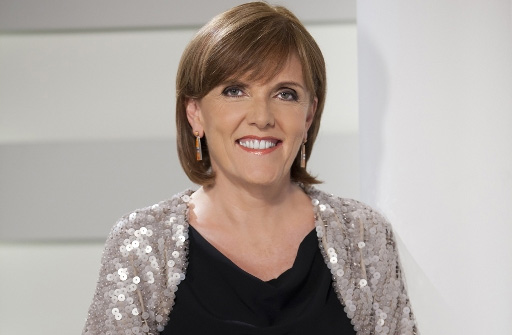 Last night’s “Insight” SBS program with Jenny Brockie on the subject of “entitlement” inevitably came to the case of the widow who was asset rich and income poor. The lady in question had lived for sixty years in Mosman, in a property purportedly worth $1.8 million to $2.0 million. It was her home and she didn’t want to move out.

The studio audience agreed she should not have to move out.

Although the government did not take the recommendation up, former Liberal government minister and “Insight” guest Amanda Vanstone had reported to the current government that the value of a pensioner’s place of residence ought to be taken into account in assessing the pension.

Professor Frank Stilwell suggested to Jenny Brockie government payments might be recouped by the government after the lady’s death.

Whilst some of the audience seemed to think that this, or a reverse mortgage, was a reasonable approach to take in the circumstances, others equated it to the reintroduction of death duty.

Neither arrangement represents a death duty, of course, but it would have been instructive to learn whether the woman thought a government charge on title, or a reverse mortgage from a bank, would be fair to her.

If she had children to whom she wished to bequeath the Mosman property, I rather suspect she would say it was not.

That’s the problem with Australian society at the moment: we both want to keep our cake and eat it.

How Australia treats its real estate remains the crux of its economic problems. I’d like to see Jenny Brockie get to grips with that.