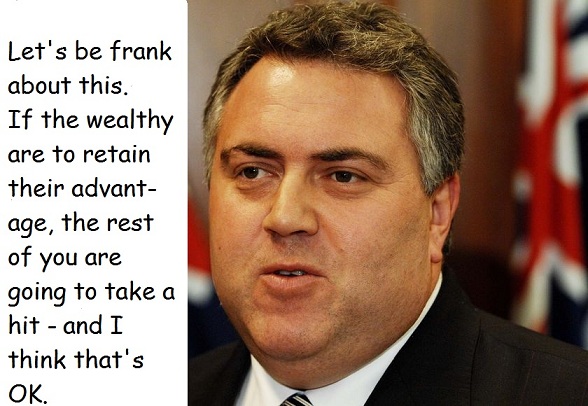 3 thoughts on “AT LEAST HE’S HONEST”