I seem to remember paying one shilling and sixpence for a 10-pack of Viscount cigarettes in the 1960s. Tried to give them up without much success until I thought the tax on cigarettes had become ridiculous. That did it for me.  They say ‘taxes destroy’. The tax on cigarettes certainly destroyed my addiction to them.

Now voices are being heard that if we are to address the obesity epidemic–pretty well guilty again, Your Honour!–we need to increase taxes on sugared foods and drinks.  That could work well for a lot of people, too!

And wages are bad for us, of course.  So, we used income taxes to reduce average real wages in the US ever since 1972, and to secure the decline of wage growth over the same period in Australia.

That worked to keep Australians in debt to increasingly larger mortgages while we abolished death duties and kept the lid on municipal rates. You see, we decided that property taxes might destroy real estate speculation – and who’d want to do that?

I mean, we don’t want to see a person as lowly as a labourer ever again able to save 2/3rds of his salary after food, clothing and shelter, would we? How stupid would that be! Keep ’em all in their proper place, I reckon: that is, kow-towing to we rent-seekers! 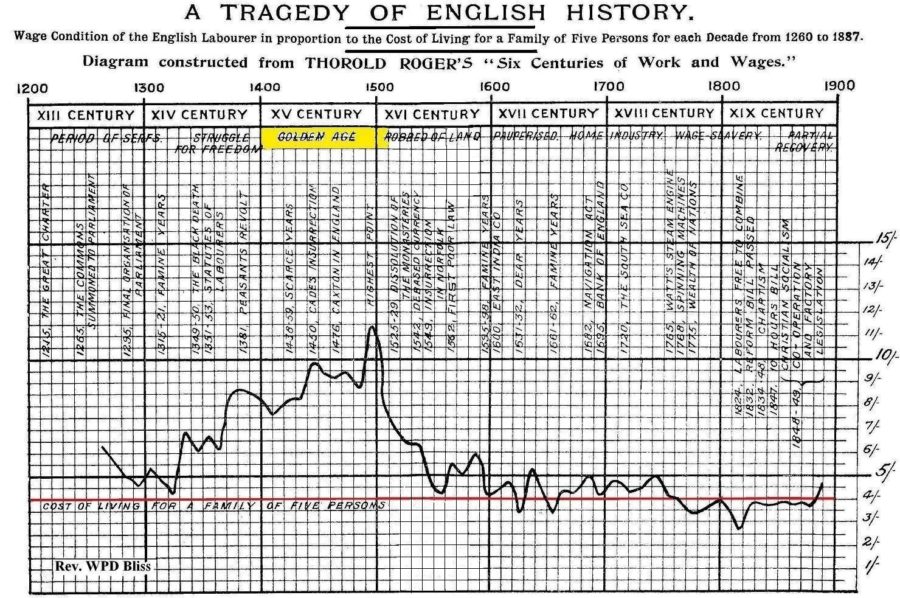