…. THE DAY WE REMEMBER AUSTRALIANS AND NEW ZEALANDERS WHO FELL OR SERVED IN WAR. 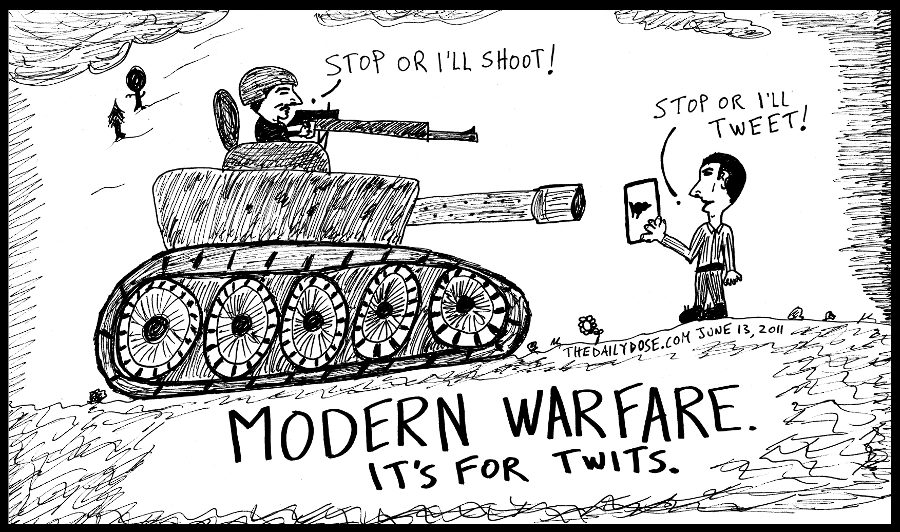 That wars and the loss of life are always directed by failing economies becomes invisible to us as we sorrowfully acquiesce to the obscenity: “Things are bad. What we need is a good war!”

How much better would it be to be truthful about the situation–isn’t truth the first casualty in war?–by recognising and trying to solve our economic disposition, instead of taking the nation to war over territory and resources: yes, LAND, folks!

The original ANZACs fought WWI under economic stringencies still lingering from the 1890s depression – and what adventurous prospects the war offered to young men on both sides! However, they rapidly came to grips with the war’s grim reality.

It was also much easier, of course, for the British aristocracy to plump for war than to accept the 1909 “People’s Budget” land tax attack on poverty, proposed by the Asquith Liberal government.  [Their Lords broke with UK budgetary convention to block the land tax!]