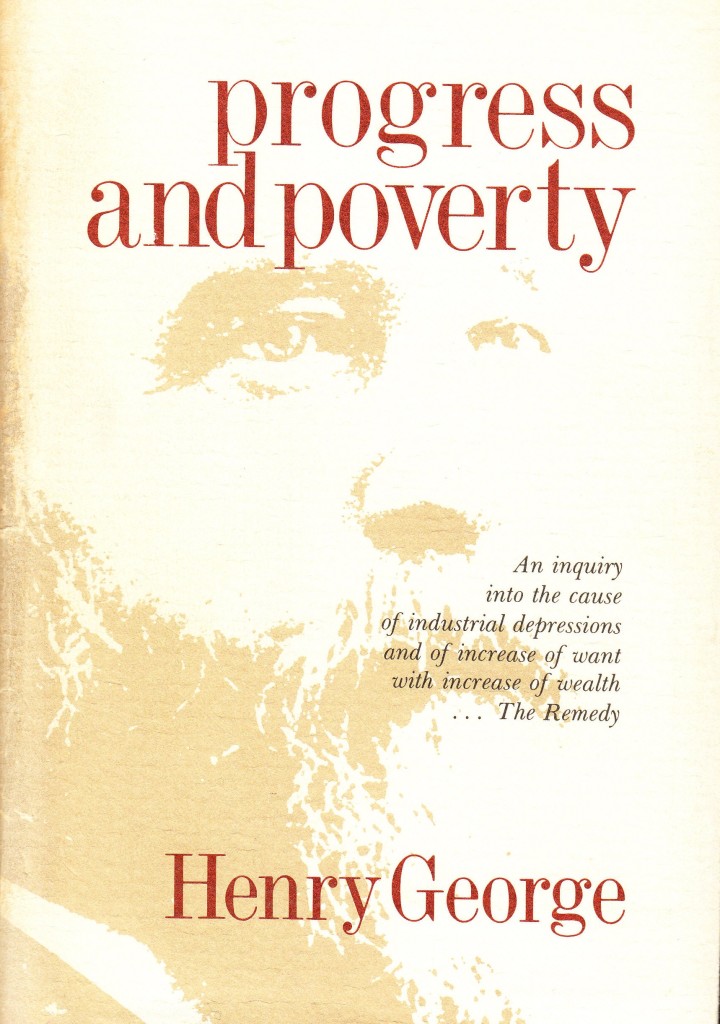 The American social philosopher Henry George demonstrated the answer is not to be found in controlling credit but in using economic rents, instead of taxes on workers and businesses, for necessary government revenues. He detailed why economic rents, generated by the community are owed back to the community – and that taxes do, indeed, destroy.

Tomas Piketty doesn’t appear to have read Henry George, because he would have understood that allowing the 1% to capture most of our economic rents must inevitably lead to pauperising the greater part of the 99%.

But how can a 135 year-old book speak to modern society, do I hear you say?

See for yourself: it’s a great read.

If you’d like something shorter, try George’s “Social Problems” which is a series of stand-alone essays.