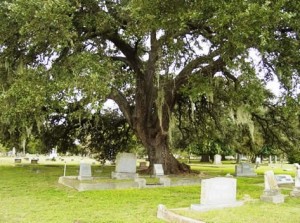 OBITUARY FOR AUSTRALIA
Australia was not overrun and defeated.
It became dead at heart, and the rot and canker spread to its extremities.
Federally, proportional representation elected only the Senate,
because rent-seekers who divided and ruled the nation
charged that it created unstable government.
Neither main political party
offered apology for choosing,
instead of the Australian people,
the thrall of a powerful band of rentiers
using ignorance and fear as weapons.
Those who worked for a living were fined heavily
by every form of imaginable taxation,
whilst,
by means of this self-serving tax regime,
natural resource holders divided Australia’s rents amongst themselves.
Everywhere, the deepening chasm between these and all others produced decay,
political, material, moral and mental.
Thus did Australians surrender their freedom
and come to languish in a slough of rent-seeking,
unwitting wage slavery and debt deflation.
Requiescat in pace
0
SHARES
FacebookTwitter