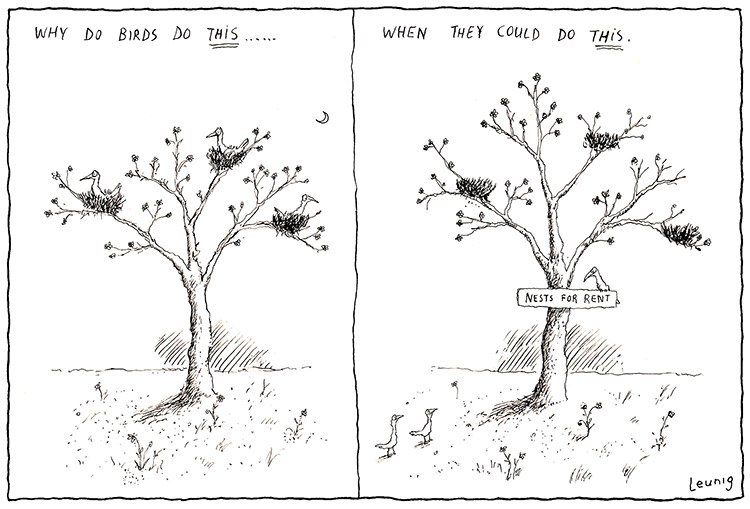 I remember, having got through my real estate valuations course in the early 1970s, coming across a shop in Hardware Street Melbourne which had a little pamphlet that astounded me.

The shop/office was the home of “The Henry George League”.

I had completed my Valuation qualification without having once heard the name ‘Henry George’, but here was an outfit telling me that not only is the value of a factory, shop or office found by capitalising its net annual rental as I had been taught at RMIT, but that land price was also determined by the extent to which the net publicly-generated land rent was privately capitalised!

Couldn’t be! It’s surely simply the price paid for a piece of land, depending mainly on its zoning, size, shape, topography, proximity to facilities and, most importantly, its supply?

It wasn’t until I read Henry George’s masterpiece “Progress & Poverty” that I realised I’d been wrong: I’d been misled by omission. Those criteria were important, but they were very much secondary to how much of the site’s land rent was taken by government.

If the whole of the rent of a piece of land were captured for public purposes–mainly to enable taxes to be retired on productive activity–land price could actually disappear to zero!  The site’s rental value would remain, of course, but its actual price would disappear if its rent were completely captured because there’d be no rent left to be privately capitalised into a price!

I’ve often wondered, not only why I didn’t learn this fact in my course, but also why  so few people now understand this important concept because it obviously carries significant implications for making housing affordable. Is the informational void to hide how the 0.1% make money in their sleep at our expense? Even economists seem to believe that escalating land prices are simply a matter of an under-supply of land. Are they ignorant of what constitutes land price, or do they act as stooges for the 0.1%?  Maybe a bit of both?

Next time you hear an economist say that Australia’s incredibly high land prices reflect a shortage of supply of sites, tell them they’re dreaming ….. talking drivel! You might even point them to Melbourne’s 80,000 vacant homes.