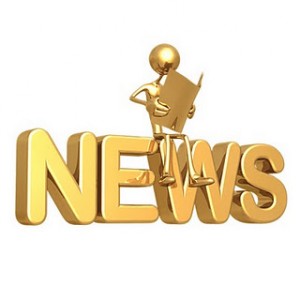 I see Australian GDP grew 1% for the September quarter (or by 2.4% since June). This was largely off the back of Western Australia’s 8.4% increase in state final product and Queensland’s 3.5% increase. Other states aint doing so good.

Those two states wouldn’t be the big mineral-exporters by any chance? Yup, Australia’s ‘two speed economy’ is alive and well – for now.

Ian Verrender has a very good article today in THE AGE’s Business Day: “Banks have got a good grip and are squeezing us in good times and bad”. He notes “If you want to know the classic definition of a monopoly, it is this: a corporation that prices its output on a ‘cost plus’ basis”.

Yes, Ian, more often than not you’re dealing with a rent-seeking corporation when it doesn’t have to meet the market and can simply go cost plus.  And, of course, banks most certainly have been grabbing our land rents, capitalised into skyrocketing land prices during the course of this 1999-2011 residential bubble, via principal and interest repayments on Australian mortgages.

So, maybe we should be looking to capture back some of that capitalised land rent for revenue?

Which leads me to a fascinating discussion that’s being had on the blogosphere:

Rumours have abounded that federal treasurer Wayne Swan has set up a working group to investigate the possibility of abolishing income tax on companies and replacing it with a ‘super profits’ tax, or return on equity (ROE) tax.  Readers here will understand that anyone getting a super profit is usually thieving a natural resource rent owed equally to all of us.

Although it’s been fairly well received, the odd comment in such places as Macrobusiness (here) and Catallaxy (here) indicate the suggestion is putting the wind up rent-seekers and the brain dead. (Maybe that’s a redundancy?)

Australia had the best standard of living in the world when we saw the need to capture part of our land rent via the  federal land tax (1911-1952).   We’re not trying to think independently again, are we?  Interesting times!