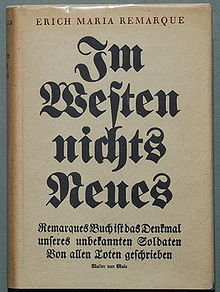 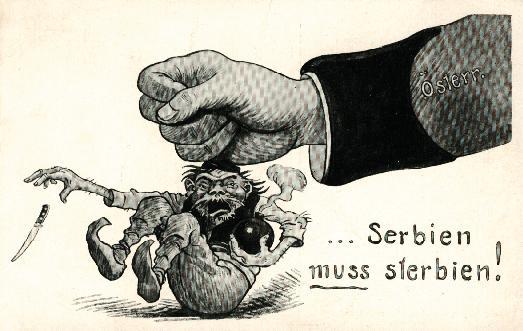 WWI started one hundred years ago today. No matter how historians may relate its battles, events and heroes, it probably remains humanity’s most gross obscenity – even its armistice carrying with it the seeds for WWII.

Their beginnings are usually born of hard times and rationalisations for going to war over land. That proponents for war should be locked together in a room until an agreement has been ironed out is a great idea when considered against the alternative, the mass slaughter of human life, but then I guess there is always the position of the armaments industry, the military and the 0.1% to consider?

2 thoughts on “4 AUGUST: CENTENARY OF “THE WAR TO END ALL WARS””