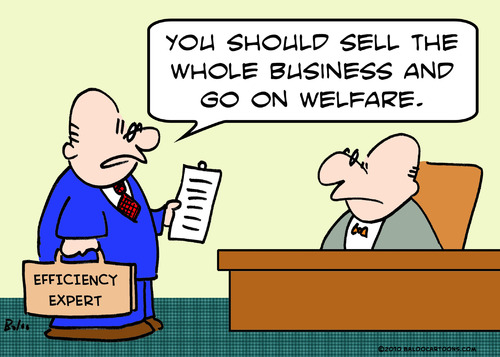 Neil Mitchell had the Prime Minister on 3AW again this morning, both most solicitous about the amount being spent on welfare. They consider the amount is so generous it doesn’t encourage people back into the workforce.

Curiously not mentioned was the fact that the tax regime is currently putting people out of work by encouraging others to derive income, not from their employment, but from real estate speculation. For political reasons, Mitchell and Turnbull fail to acknowledge that Australia’s massively escalating land prices obviously damage the real economy.

So, until the tax system provides better signals by capturing greater economic rent from those who game negative gearing and half marginal rates on realised property gains, is it not fair to have a decent welfare system in place, messrs Turnbull and Mitchell?

But tax abolition in favour of greater revenue from unearned income/economic rent seems to be on neither of your agendas. Far greater rorts than welfare are occurring at the other end of the spectrum, gentlemen!