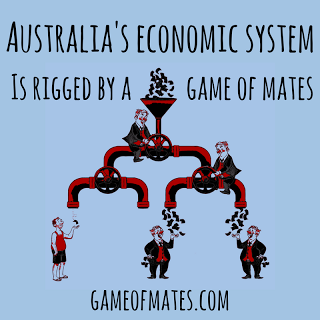 Getting your heads around these fundamental facts might eliminate much of the nonsense that passes for economic debate these days, guys!