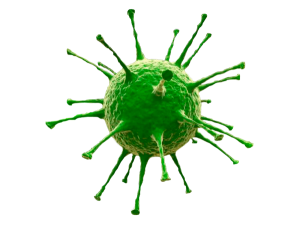 If a virus such as swine flu, bird flu, or the terrible newly-discovered Zika virus emerges, the whole world mobilises immediately, springing into action to minimise its ill effects.

Not so with the rent-seeking in unearned incomes virus which has brought world economies to their knees and threatens further devastation. People die as a result of the atrocious unfairness it inflicts upon the poor and the dispossessed. The middle class has also been infected, many of its number despairing as they’ve found it more and more difficult to handle the enormous debt it has induced. As the virus continues to spread, more people, more economies, succumb to it. Despite such warnings as the movie “The Big Short”, banking and real estate criminality facilitates its existence.

Incredibly, hopelessly vacillating political leaders simply try to ignore it, or make regretful apologies for it, much like church leaders did for the infestation of pedophilia within their ranks.  [Hello, Barack Obama, David Cameron, hello Malcolm Turnbull!]

The analogy is more than valid. Rent-seeking has visited pathologies across the globe every bit as horrible as any virus – yet the world continues to look the other way.

Somewhere in the year 2016, the question must be answered: How have so many caught this rent-seeking virus, yet so few acknowledge its damnable, and damning, existence?