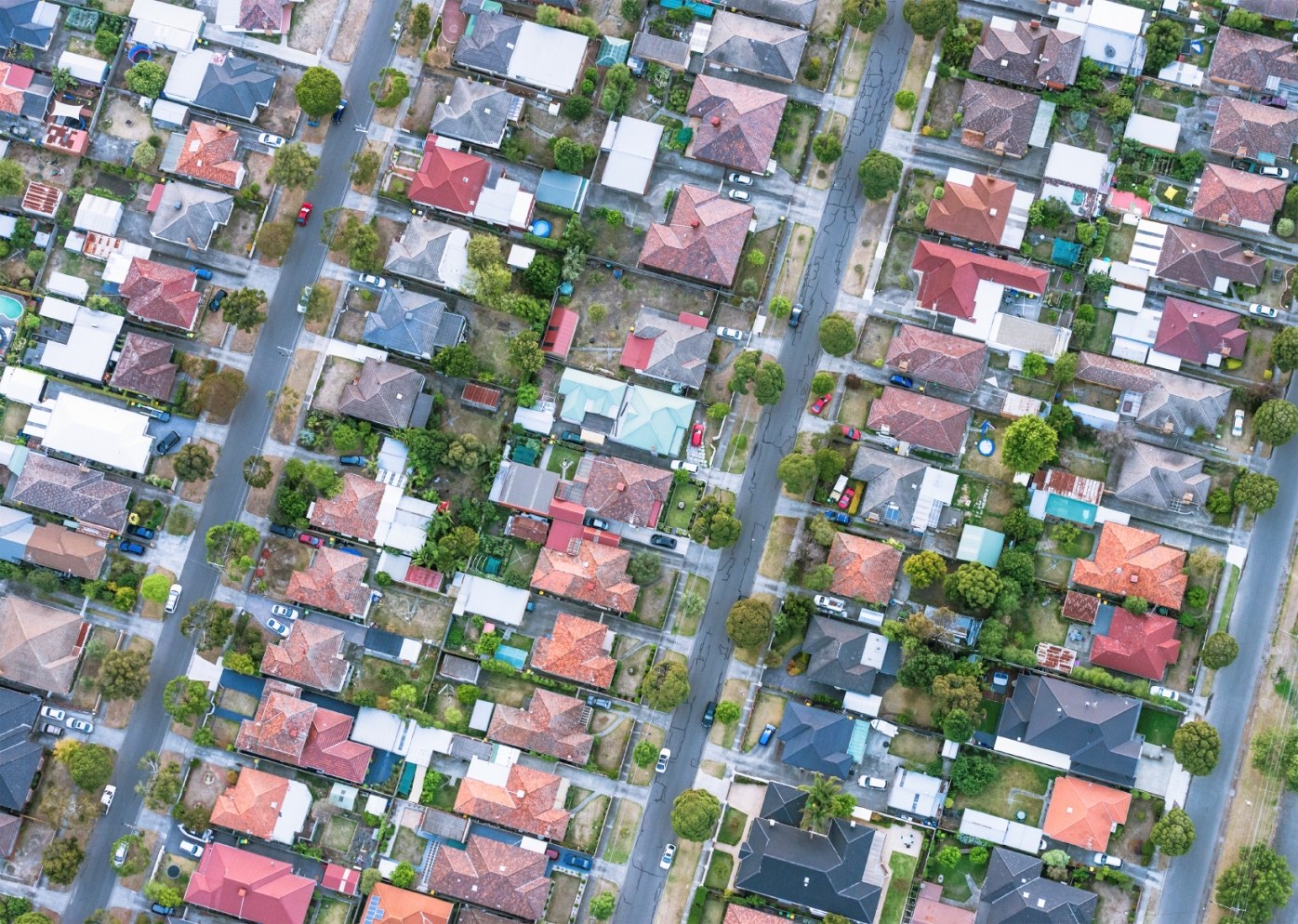 The major cities of Australia and New Zealand are experiencing an extraordinary wave of speculation in their respective real estate markets. Over the past three years, the median house price to median income ratio has increased by 21.2% in Australia and 18.1% in New Zealand, a rate reminiscent of Ireland’s 20.5% before its housing crash at the time of the global financial crisis.

The rapid increase in property unaffordability on both sides of the Tasman has enriched a number of homeowners and speculators and made countless more eager to join the game. But it has had dramatic effects for businesses and landless families who find it exceedingly difficult to afford a place to live, work or operate.

Unsurprisingly, a lot of column space and political deliberation have been dedicated to finding a solution to the problem. Much of the analysis points to a lack of housing supply at a time of increasing demand as being the main driver of rising prices, resulting in a simple policy prescription: increase the supply of housing.

The main problem with this argument is it ignores the fact that it is land, not physical structures, that appreciates in value, making it an obvious area for speculation. Unlike houses or genuine capital, land does not depreciate or require maintenance. Instead, the value of land reflects its economic potential due to public expenditures on infrastructure (such as roads, schools or railway stations) in its vicinity and the effort and entrepreneurship of local workers and entrepreneurs.

Eventually, the burden of debt, lack of affordable land and investments based on wrong signals (e.g. luxurious condominiums promising high-profit margins) start affecting the real economy. As workers lose their jobs, they become unable to repay their debts and are forced to sell. Land prices finally stagnate and then fall, taking leveraged banks, speculators and people’s life savings with them. It is, therefore, clear that to escape this never-ending cycle, we need to focus on land.

Over a century ago, American economist Henry George suggested instead of taxing workers and entrepreneurs, governments should raise their revenue from land via a land value tax (LVT).

Indeed, both Australia (land taxes at the state level) and New Zealand (property rates at the council level) already have some taxation of land in place. But over the last century these taxes have become significantly debased due to the influence of various interest groups that secured exemptions or low rates. It is time to reconsider shifting the fiscal balance back onto land.

Unlike the land taxes already in place or the often suggested capital gains tax, LVT does not punish anyone for constructing houses or factories in the way that our current taxes do. As the supply of land is fixed, LVT becomes a cost of owning it. Consequently, it can bring in a decrease in prices as the owners of inefficiently used sites might feel compelled to sell or lease them to those willing to use them productively. Increasing the cost of owning land would drastically reduce the incentives for speculation.

Imagine central Auckland or Melbourne without vacant sites or dilapidated buildings. What is more, encouraging more efficient use of land is not only beneficial to economic growth and housing affordability, but also has a potential to substantially lower the costs of public infrastructure and encourage more efficient use of space and natural resources.

LVT would be a transparent and efficient alternative to our current taxes which are not only burdensome on businesses and families but also difficult and expensive to administer and enforce. It is impossible to hide land in a tax haven or a trust (trusts are not exempt from the current land taxes). Taxing it can be done cheaply and on the basis of publicly available information.

While LVT might persuade some modest-income earners to sell their valuable properties, most workers and homeowners would get net benefits from a reduction in taxes falling on their income (income taxes) and consumption (GST). Furthermore, a citizen’s dividend could be introduced in which part of the revenue raised from LVT is directly paid out to all citizens on a per-capita basis.

Given the multiple problems stemming from the rapidly expanding housing bubbles in Australia and New Zealand, introducing a tax on unimproved land values makes sense. Not only would it undoubtedly address house price inflation, it could also result in a more efficient use of land, mitigate urban sprawl, lower the burden on the natural environment and reduce the risk of real estate bubbles; all this without undermining the foundations of economic growth.

This article was originally published on The Conversation. Read the original article.