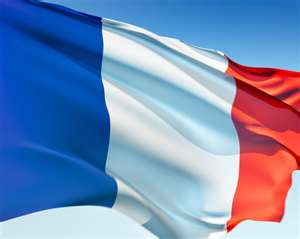 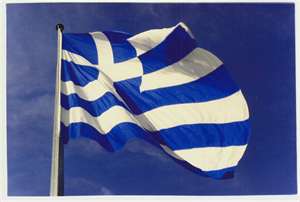 The French and Greeks know they must be left with SOME money in their pockets for their economies to operate. Their elections have told the big political parties who’ve sold their souls to the banks that it’s time to start listening.

2 thoughts on “France and Greece vote against austerity”