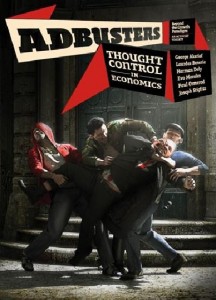 Well now, so the World Bank and IMF believe the financial crisis is going to get worse? OK, c’mon now, who let the cat out of the bag? I mean, those people aint the sharpest tools in the workshop–they didn’t even see this crash on the horizon–and couldn’t possibly have figured out things are going to get worse all by themselves.

You are reading the situation several years too late, World Bank, IMF – get with the (economic rent) program, or you’ll be partly responsible for it getting worse! Have you noticed even Italy appears to have discovered the annual value of its electromagnetic spectra, guys?

I enjoyed this ABC interview between Tony Eastly and Michael Janda about the IMF now reducing its forecasts.