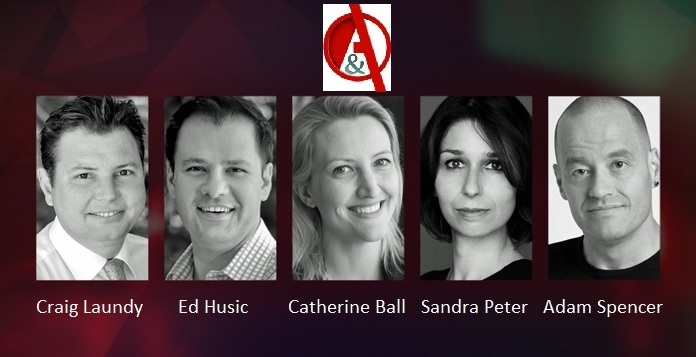 The ABC’s ‘QandA’ with Tony Jones on Monday 2 October 2017, “Drones, Robots and The Future” [Hey! It’s not playing, ABC! Fix it! We’re in the 21st century now!] was stimulating, entertaining – and frustrating.

OK, so our kids will all have to study coding? Not just how to use applications? Really?

With AI, drones, and industry-led disruption, where’s all the employment to come from? (Was I wrong to recall the damaging Luddite protests at this point?)

Ah, a couple of universal basic income tweets took some of the potential fear and despair out of the argument. (Didn’t get another mention on the program, though.)

“No Latin”, Adam Spencer? Why not? Only maths? What about the humanities?

It was you, too, who said we might some time in the future turn around and wonder “Where’s all the money gone?”

Yes indeed! But we may very well ask that question right now, Adam! A great part of it is going to what Karl Marx called the ‘surplus product‘ and what Henry George nominated as the ‘economic rent‘. It’s the unearned income owed equally to all of us, but which is currently being largely privatised, stolen, by the banks and the 0.1%. It’s the unearned one-third of the economy which represents the income from our natural resources which is neither earned wages nor profits.

No matter where we are headed in the future, we need to understand that rent, the surplus product, the glue that holds society together, is currently being stolen, and this must end if democracy, and economic justice, is to prevail.

Was there even one person on the panel or in last night’s QandA audience who understood that’s a key part of what our children need to learn: surplus product, economic rent – because it represents humanity; it represents us.